ONLINE RUNNING PLANS FOR EVERYONE. 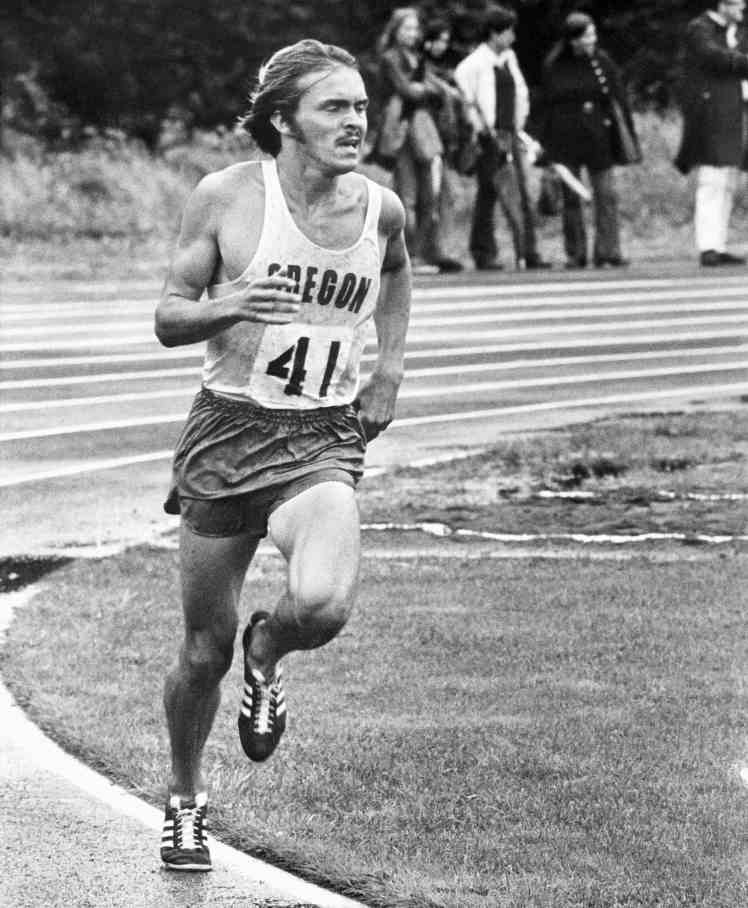 Who has not heard of “Pre”?

No offense, but you are in the severe minority if you’ve never heard of the great Steve Prefontaine; and because of that, I won’t go into much detail on who Steve Prefontaine is, and what he accomplished in his very short career during the 1970s.

But, I will tell you what I learned from “Pre”…GUTS and GRIT.

No, I never watched “Pre” race in person…he died (way too early) eight years before I was born…but I’ve seen and heard enough to know that Steve Prefontaine embodied those two words…GUTS and GRIT.

One of the many quotes you might have heard or seen from “Pre” is this one: