ONLINE RUNNING PLANS FOR EVERYONE.

Today I get the privilege of posting my interview with college coaching peer and friend, Matt Kennedy. Matt and I have been competing against each other the past few years as his Oklahoma Baptist University Women’s Cross Country teams have taken the NCCAA and now the NCAA Division II by storm.

Our team likes to coin it a ‘friendly’ rivalry, but the truth is, that whenever we line up against Coach Kennedy and his ladies we know that we are in for a fight. This past fall they were 20th at the NCAA Division II Cross Country Championships in their first year being eligible for the NCAA post-season.

I really enjoyed his responses and love his passion about developing a CHAMPIONSHIP CULTURE. I hope you enjoy this interview as much as I did. 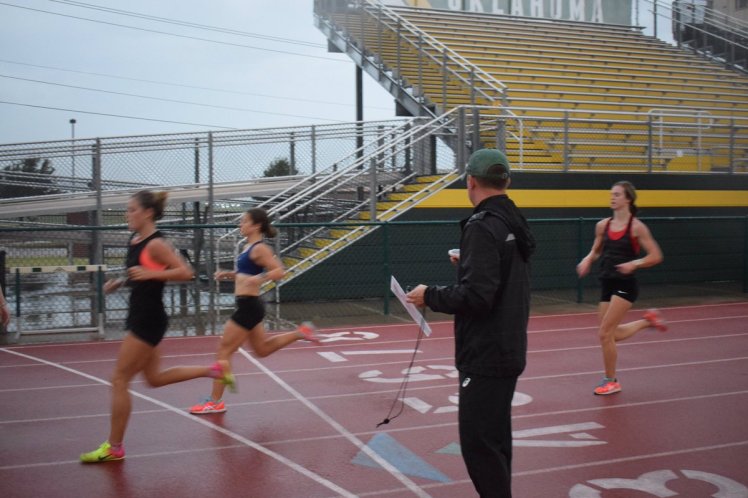